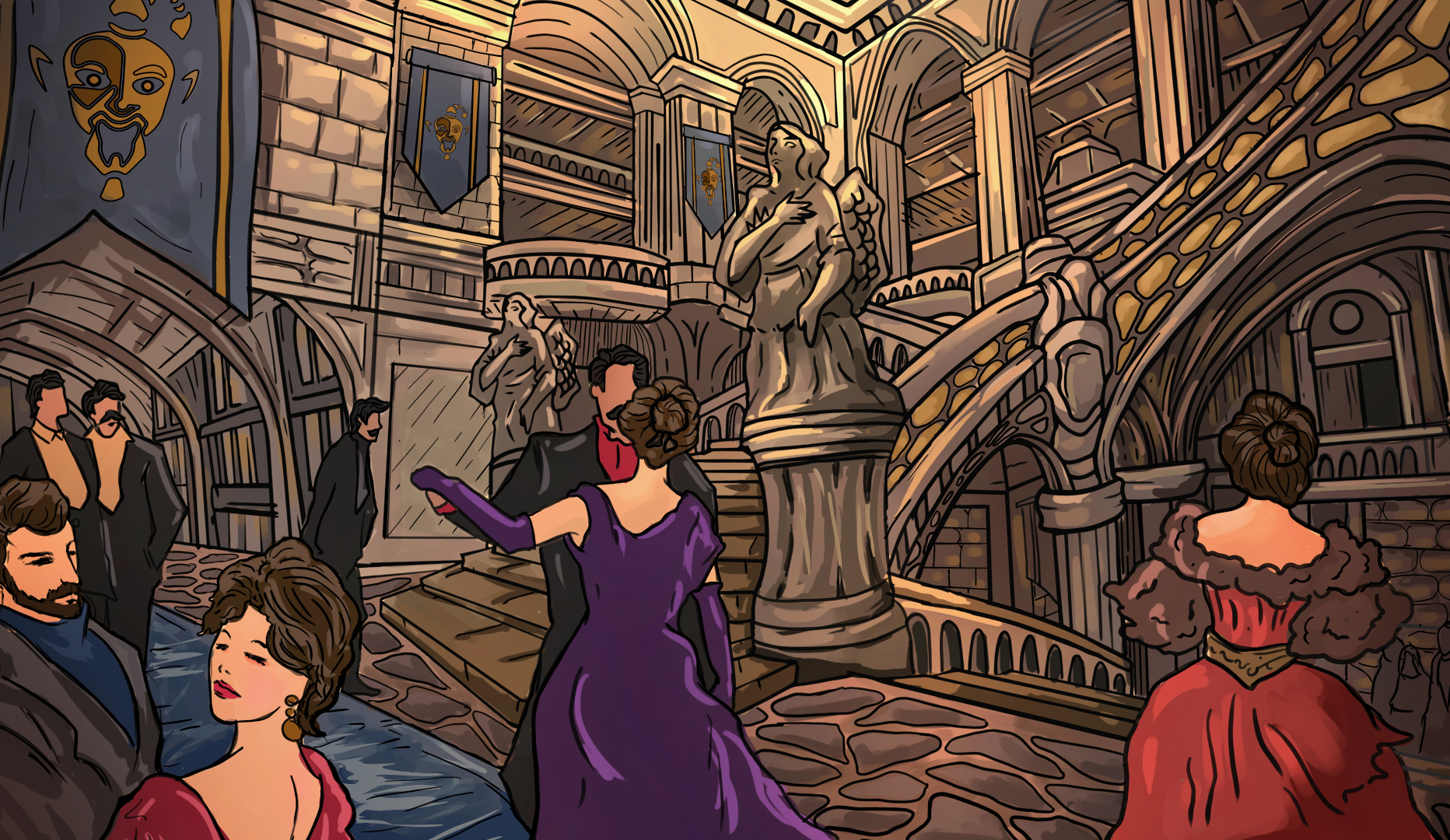 Thousands of years ago, genies coexisted with the gods, goddesses and humans in a cryptic kingdom. They lived together lavishly and gloriously. The gods and the goddesses were so generous, they bestowed blessings among the genies and humans. 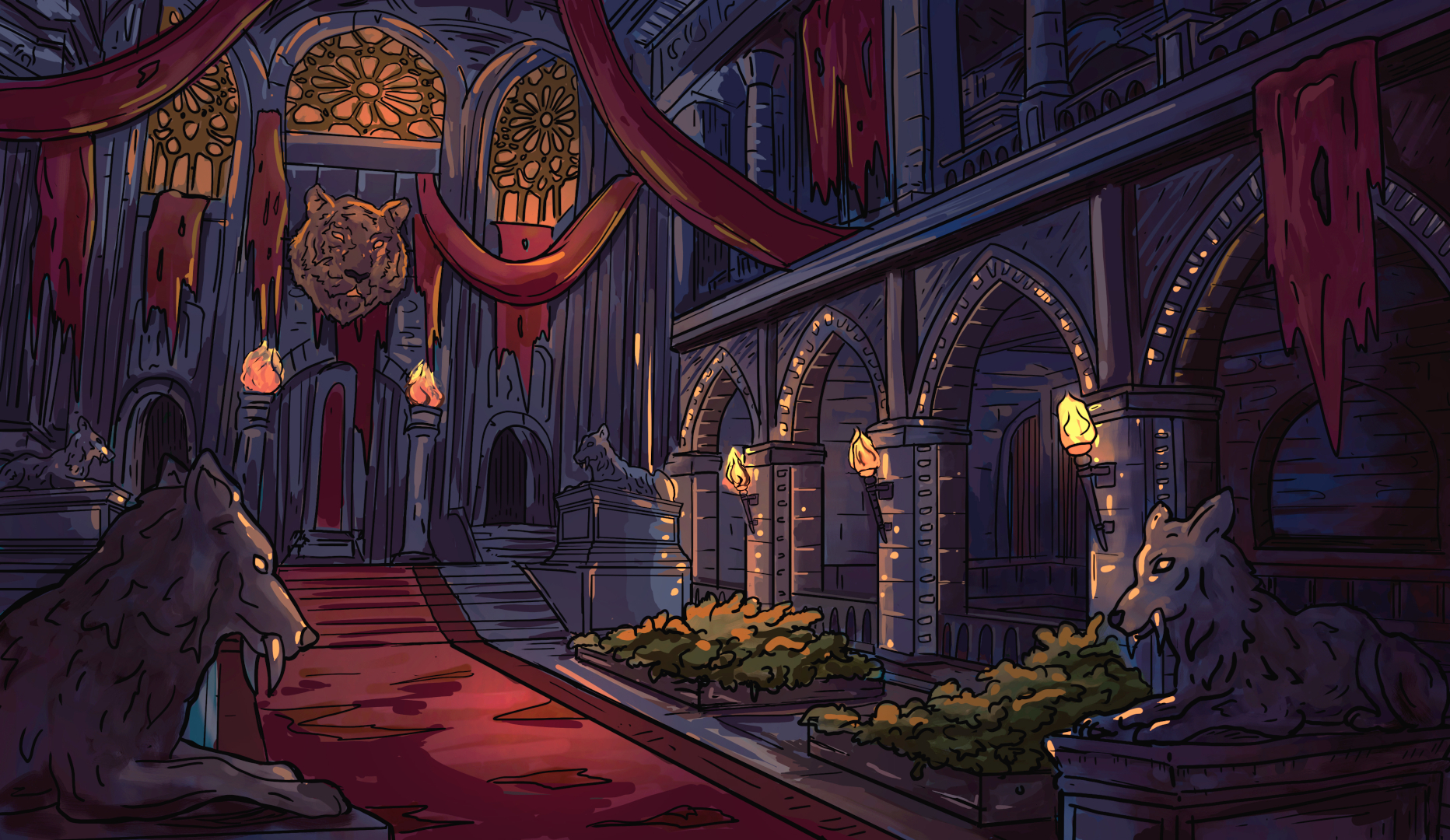 The genies, being powerful and immortal, became so greedy that they had taken everything and left nothing for the humans. The furious gods and goddesses cursed and banished the genies by imprisoning them inside the lamps scattered across the world, placed in a dungeon thousands of feet beneath the earth where castles used to stand. As a punishment, once a human finds and frees a genie from the lamp, the human will become its master. 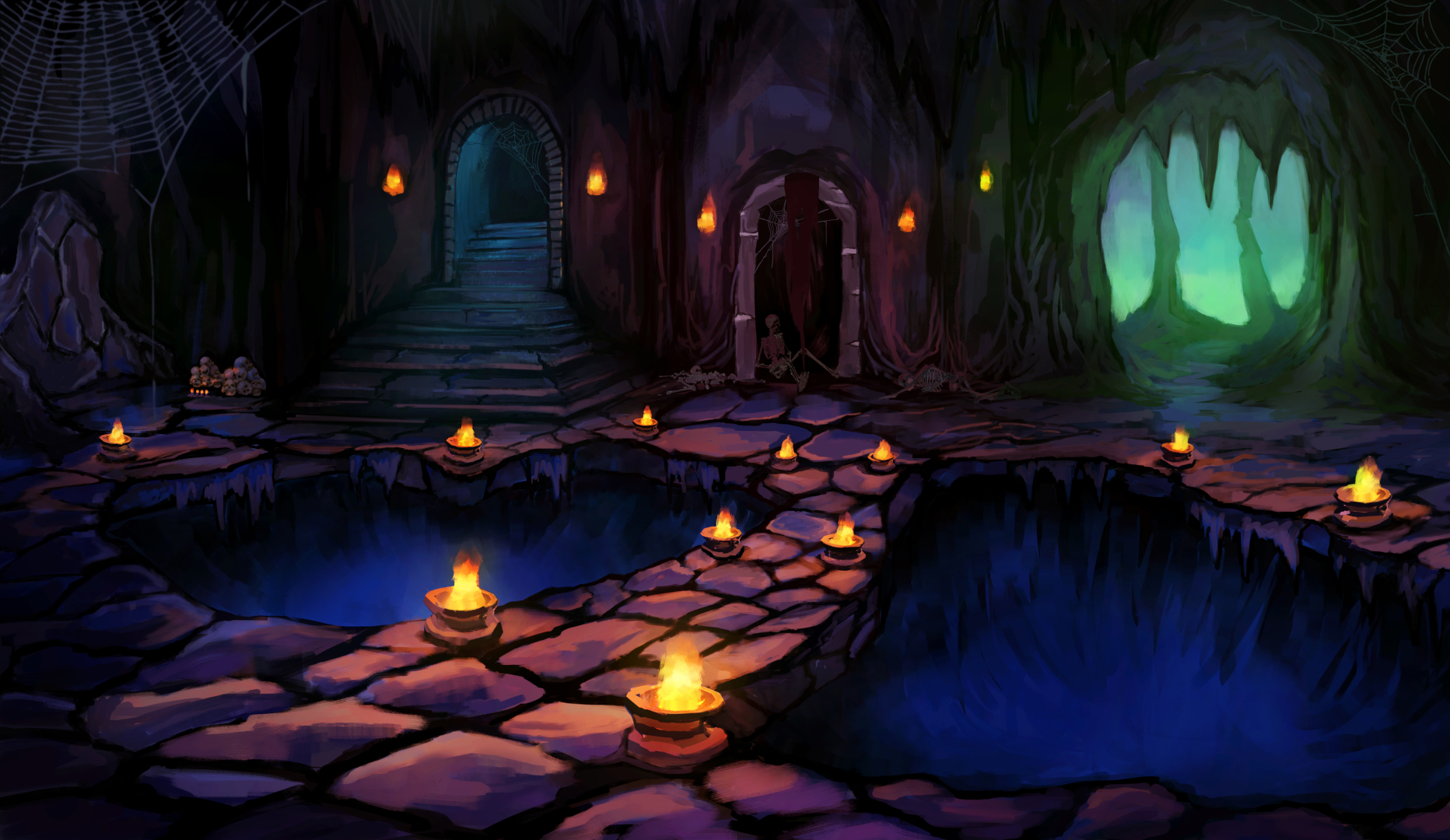 Thousands of years later, both the Kingdom and the Dungeon are buried underneath the New World. A team of adventurous humans from the New World found the hidden Dungeon containing 9,888 lamps with genies awaiting to be freed. The team is now called the Masters of the Cryptic Genie Society! 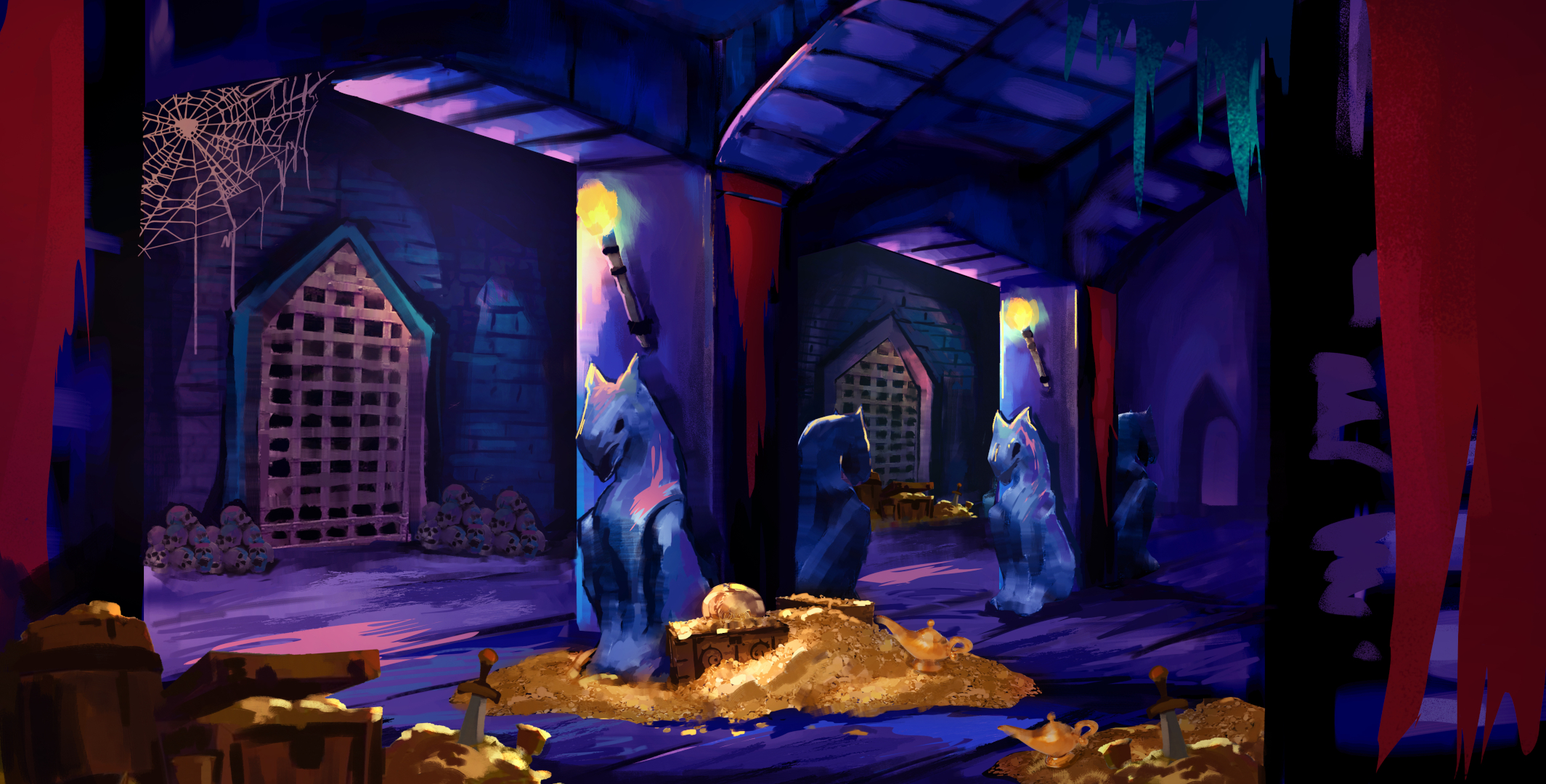 The freed genies, having learned their lessons, are now genie-rous, granting wishes to their masters. As a token of their appreciation, they are taking their masters to the Dungeon to retrieve the long lost treasures of the kingdom. The genies are helping their masters overcome the challenges and quests in unlocking the greatest treasure ever known to the world. All this excitement happens in the DUNGEON!** 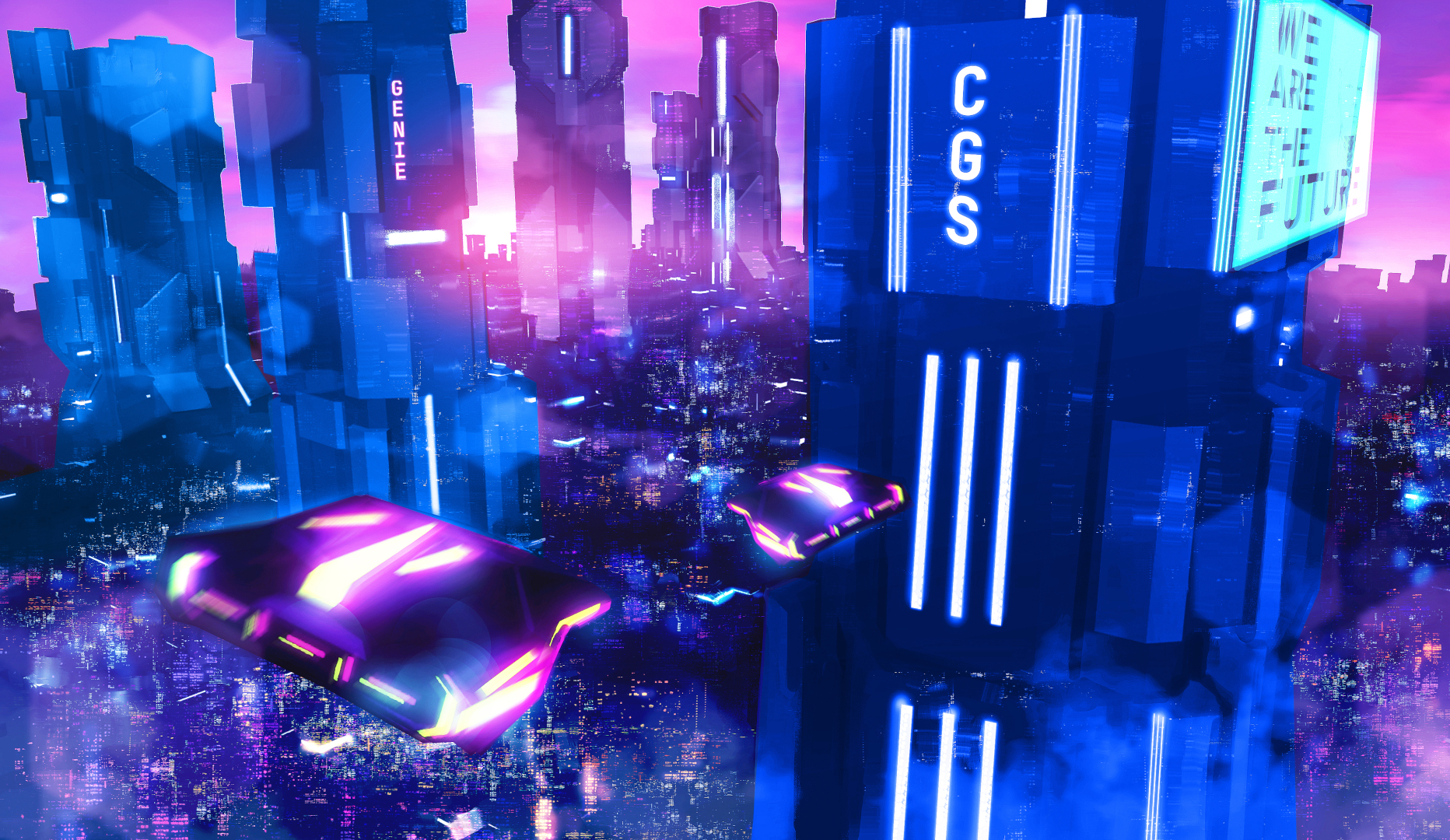 As a return of mutual appreciation, the team, after retrieving the treasures in The Dungeon, are taking their genies to the New World of extreme partying and fun!

The Masters of the Cryptic Genie Society, is giving out the rest of the lamps to new Masters! Be one of the lucky GENIE-MASTERS of genies waiting to be freed!!!