A Tampa-based non-fungible token (NFT) startup, CollectCoin, is launching its first project following the NFT.NYC 2022 conference that runs through Thursday in New York.

According to co-founder Emily Julian, CollectCoin's first offering – Cryptic Genie Society (CGS) – provides real-world value by combining its NFT art collection with a 3D game. The startup also offers its members various prizes, a party and a raffle where one winner can choose between $50,000 or a trip for two around the world. Keeping with the game's theme, Julian said the global adventure represents a magic carpet ride.

While CollectCoin made about 200 of its Cryptic Genies available for a pre-launch at the beginning of June, the company is conducting what Julian called major promotions at the flagship NFT festival in New York, which began on Tuesday. Julian said CollectCoin would reveal the remaining 9,688 genies in the collection after the conference. Built utilizing the Ethereum blockchain, each "genie-master," or token holder is provided exclusive membership access to The Dungeon – a 3D, immersive fantasy game that will eventually incorporate into the metaverse and allows users to win "treasures" and prizes.

"It is a very interesting and challenging game," said Julian. "It's not just a JPEG file – it has utility attached to the art itself."

Founded in 2021 by Julian and her cousin Didi Gooco, CollectCoin hopes to showcase innovative artists, programmers, developers and creators who come from humble beginnings through its unique digital art and games. With backgrounds in finance and business, CollectCoin is the two entrepreneurs' first foray into blockchain and NFTs.

Cryptic Genie is available for download on PCs, and the company released a mobile version June 7. Julian said CollectCoin began offering contests in April as a beta test to discover any potential bugs or areas for improvement.

The cost to mint a Cyptic Genie is .06 ether, which is currently about $65.

"With the crypto-world currently down right now, I think it's a good time to buy," said Julian. "It's just like real estate – when it's down, that's the time to buy."

When the NFT market exploded last year, she said large firms backed most companies in the space and featured big names behind the projects. Julian said that she and her co-founder, both born in the Philippines, focus on finding undiscovered talents that just need a chance to prove their value.

As a Tampa-based company, Julian said CollectCoin is using its blockchain and metaverse platforms to utilize the wealth of local talent and "make them known to the world."

"Because of the boost we're getting, we're able to search for more undiscovered talents … Tampa, again, being a hub for cryptocurrency."

Julian stressed the importance of having women, especially minority women, represented in the digital space. She said that is one reason she tries to showcase her startup at the industry's most significant conferences, such as this week's NFT.NYC 2022.

In an effort to be a good neighbor, CollectCoin has also partnered with One God One Faith (1G1F), a local not-for-profit charity that provides beds for foster children. Julian said her startup would mint NFTs to raise funding for the organization, with 100% of the proceeds going to buy more beds for orphans and those in foster care.

"One thing good about NFTs as well, being on the blockchain... it's very transparent," said Julian. "They can trace it, and it will be a transparent tool." 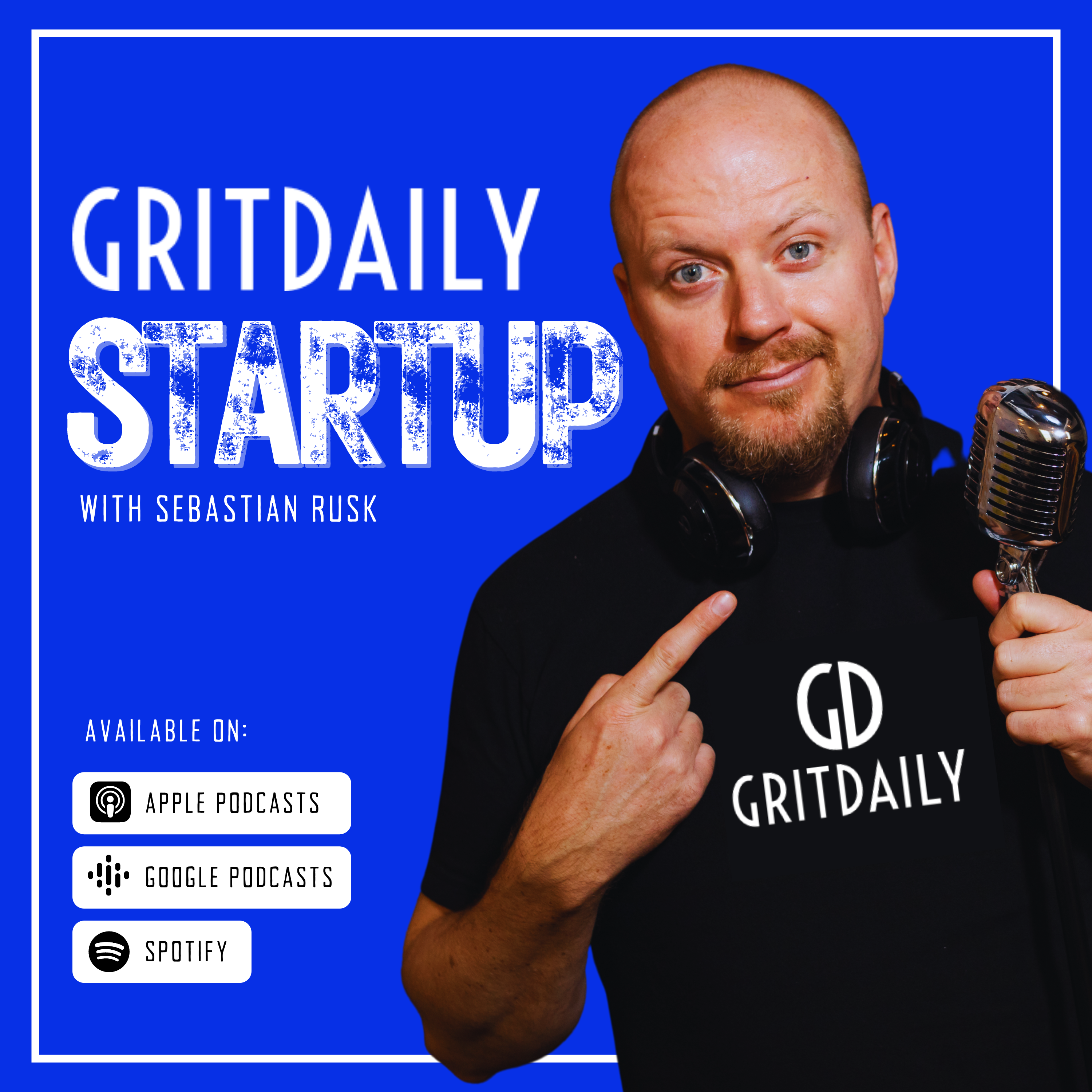 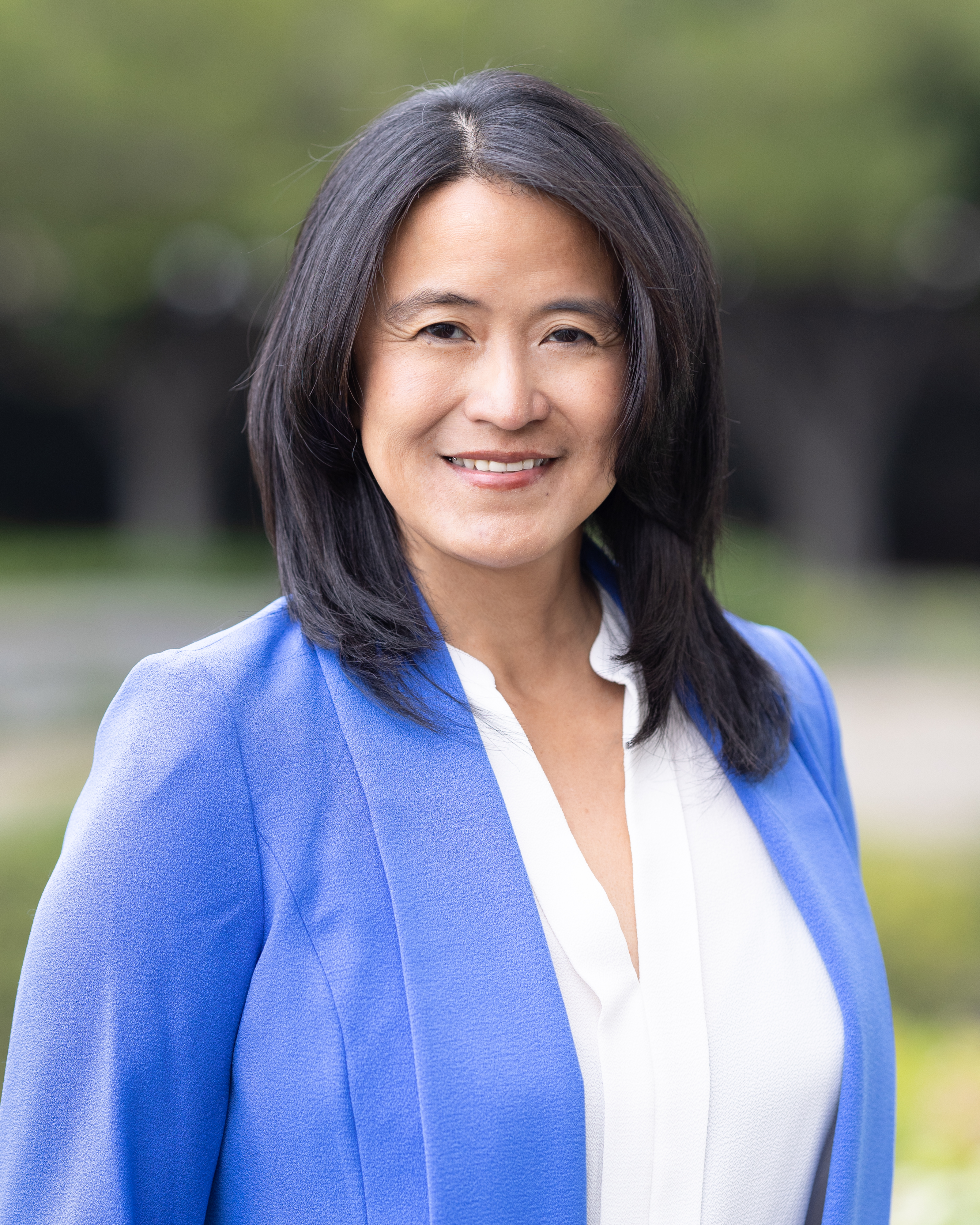 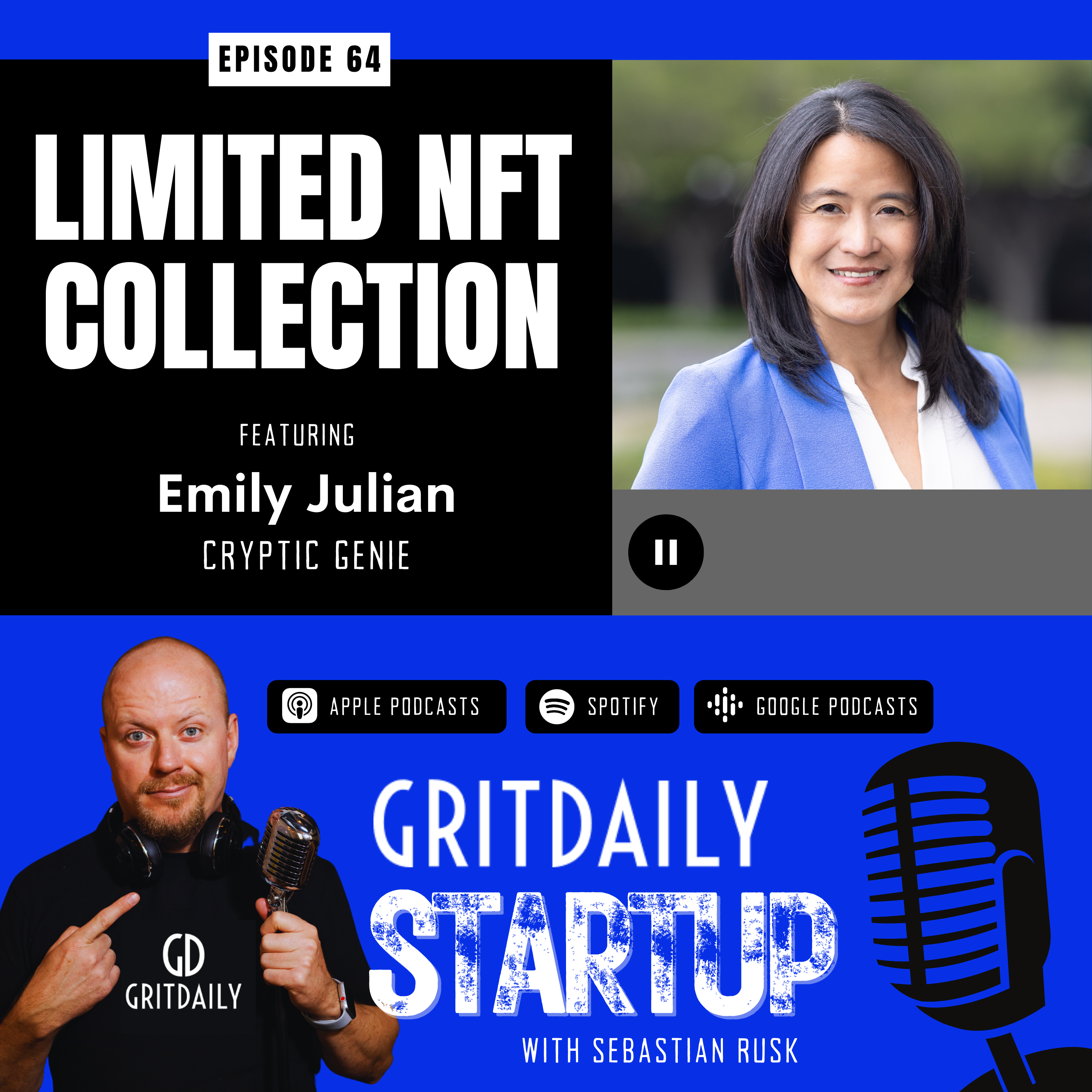 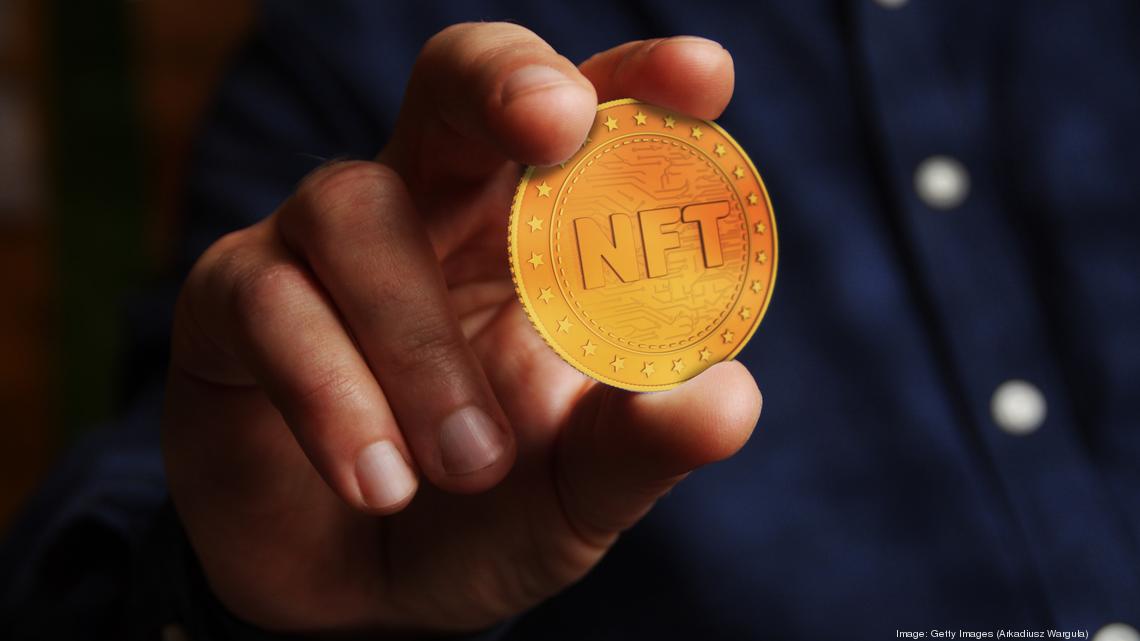